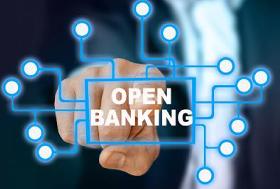 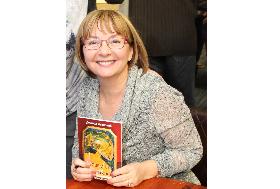 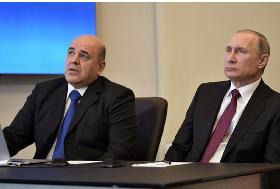 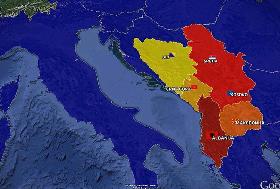 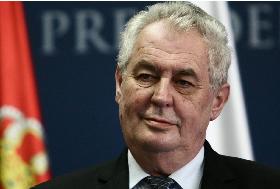 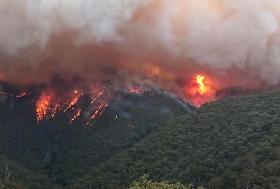 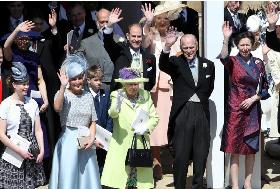 Peter Peer Rohr - What is the meaning of life? What is Self?

Peter Peer Rohr is the founder of the academy of disillusions. He travels around the world to share his abundant talents and gifts of accurate diagnoses, clairvoyance and auto-recognition of the actual cause of inner conflicts, diseases, spiritual stagnation and human suffering in general.
Peter resides in Heidelberg (Germany) and Austria (Gröbming) and offers regular seminars aiming to free the individual from all aspects of alienation, abuse, assaults, perception disorders and illnesses of any kind, caused and transmitted by Natural Law.
In his seminars, Peter teaches the „para-ritam processing“  in order to achieve accurate diagnoses of mental and physical health and objective assessment of the actual intelligent performance of all aspects of one´s personal life (soul-IQ, consciousness, mind, psyche, personality, intellect, emotions, will, physical body, organs, the body’s energy fields, life energy, life span, domicile, and social well-being)

We are talking to Peter on subjects that people don’t really think to much about and can’t quite understand it in practical way. For centuries we are hearing that people are in search of meaning of life or spiritual liberation, practicing meditation, yoga or other techniques, trying to connect with our inner being, named in so many ways: soul, spirit, Atman... In your perception Peter how do you understand the human situation on planet earth?

_The whole human race is schizophrenic. According to my understanding there is hardly any human being on this planet which is not suffering from schizophrenia (self-destruction, self-hatred, self-delusion), caused by ignorance. The signs of schizophrenia are self-abuse, self-injury and self-contamination and behaving manipulative and violent to other beings and destructive to nature.  Self-abuse means to allow oneself to become sick, weak, cruel and dependent. Schizophrenia is caused by the absence of one´s true authentic Self. The problem is that education is not teaching how to communicate to one´s own Self and how to awaken the full potential of intelligence of our true Self._

Is it possible to live a life without compromise in a world dominated by the economic dependencies?

_Self-sufficiency of the individuum can only become a reality, when human beings are trained to liberate and emancipate themselves from the dictatorship of the natural laws of this universe. A life free from the tyranny of money and financial dependency would require that the evolutionary process of human life is taken over by the intelligence of universal law._

Peter, what is the meaning of life in general?

Modern brain research has discovered that human being use only 5 to 8 per cent of his brain' full potential. Can your „para-ritam processing“unlock more potential of the brain?

_To liberate consciousness from the prison of the brain, consciousness must move out of the brain to be able to optimize brain functioning. The human brain cannot be expanded by means of the brain itself. Problems can never be eliminated from the same level on which they exist. With the help of para-processing consciousness can move in the territory of the Self and can start to operate and function from there. Only from the Self the intelligence of our Soul and the intelligence of the physical brain can be improved and upgraded. Only from the Self the limitations and restrictions of the laws of nature of this universe can be mastered and removed._ 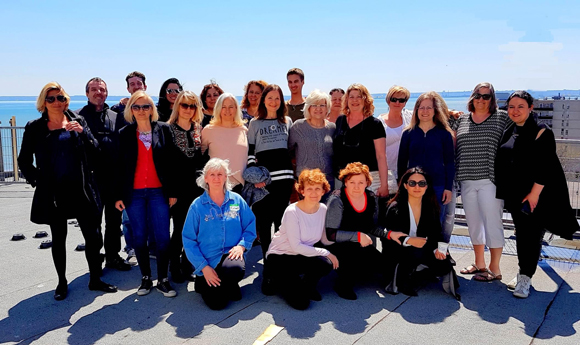 You are talking about true or authentic Self? What is it?

_The whole universe emerged from the Self. In Sanskrit Self means paramatman: In quantum physics they call it singularity. When the Self manifests itself in a universe the Self manifests itself in an evolutionary process. Since our universe has assumed the role of an anomaly our soul cannot fulfil its purpose. In a normal universe the soul becomes the travelling and exploring agency of the Self in a chosen continuum of space and time. When the soul has explored the universe successfully the soul returns to the paramatman and refreshes the paramatman with the knowledge that the soul has gained by its evolution in a specific universe. _

Why is the Self not fully implemented in a human being?

_The laws of nature of this universe do not allow the full unfoldment of the Self. Para-processing is a method to neutralize and annihilate these laws of nature who are sabotaging the connection and relationship of the individual soul with the Self._

Can anyone expect an improvement of life by applying para-ritam processing“?

_The purpose of para-processing is not to improve one´s destiny within the realm of this universe. What is the use of looking for a better quality of life in a prison when you can leave the prison? The remarkable improvement of life comes automatically the more you liberate yourself from the slavery of the laws of nature from this universe_ 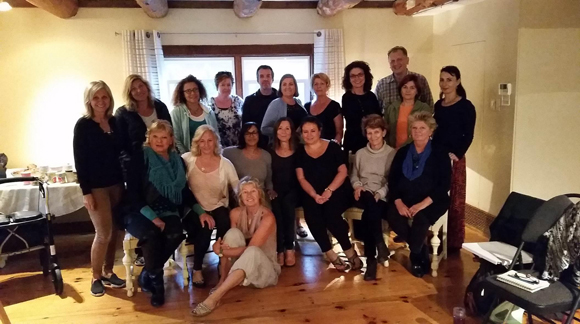 What do you feel/perceive when the Self is awakened in you?

_One feels almighty and omniscient. One feels that every problem can be solved. One feels being liberated from the destructive and entropic evolutionary process of this universe. One feels empowered. One feels compassion with any being and I one is capable of authentic self-love._

Can you say something about the future of mankind?  Is there any hope for improvement?

_Also, improvement within the prison is possible. But: what should be the purpose of improving the situation within the concentration camp? Of course, you can try to improve the quality of life within the concentration camp. This is what governments and other organizations and institutions are trying to do. But I do not see any meaning in improving the situation in hell. Hell cannot be improved. I am interested in helping those souls who have been arrested illegally in this universe. The only direction of attention should be in improving one´s ability to leave as soon as possible the concentration camp. My seminars are primarily for those who want to work on their ability to liberate themselves from the countless dependencies of the prison of this universe_

Suffering is not necessary for human beings to evolve?

_In a healthy and legitimate universe suffering and pain is almost non-existing since the criteria for evolution in a healthy universe is happiness and fulfilment but not suffering, pain and death. Since suffering seems to be unavoidable in this universe it looks like as if suffering is necessary to evolve._ 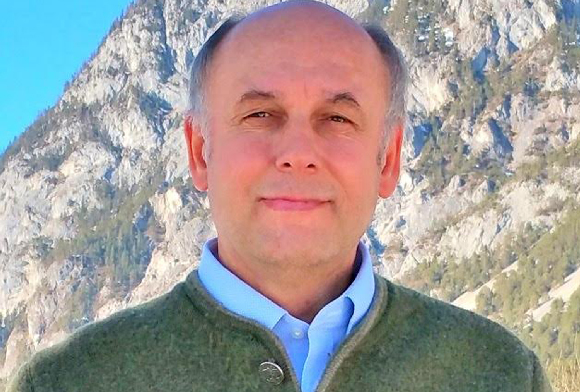 Peter, why do you teach and hold seminars?

_My purpose of being here in in this universe is to train and educate those souls, who have been illegally deported to live in this universe involuntary. The method I am teaching will empower every immortal soul to liberate itself from all kind of dependencies. Mankind believes in human social, scientific, and technological evolution. But no one knows why we are here and where the whole evolution is leading to. But the moment one knows – through knowing and communicating with one’s true authentic self, one will start to make efforts to liberate oneself. The process I am teaching has nothing to do with any religious belief-system or any of these so called spiritual concepts and ideologies. I invite those souls in Canada who are looking for true liberation from suffering. I invite those who want to learn the tools to master the evolutionary process by improving one’s soul intelligence._ 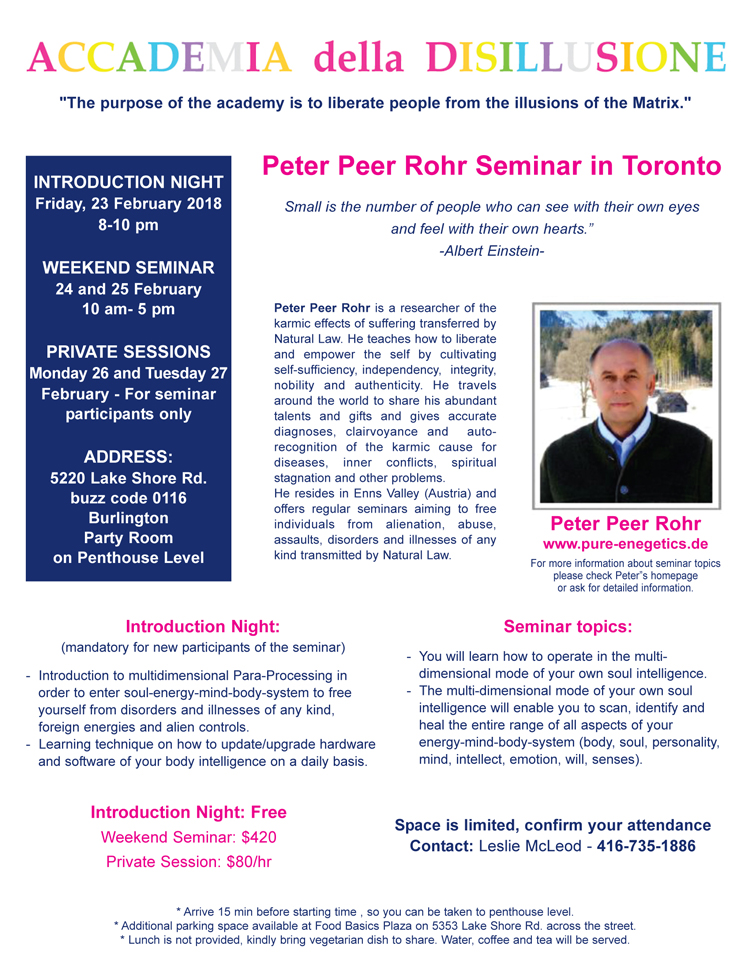 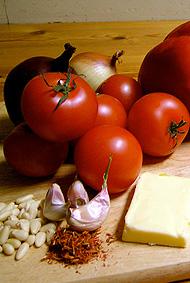 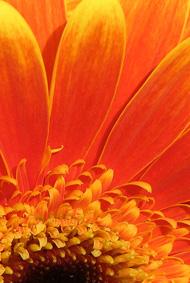 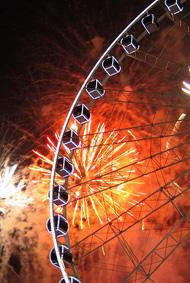 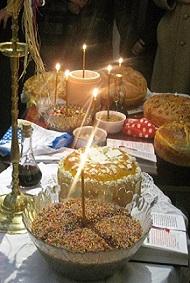 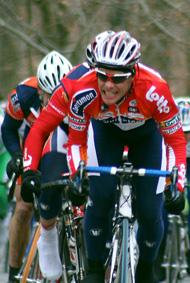